Budva and Around – Day

Home > Budva and Around – Day

Astoria Beach Club: This is the only beach bar  that I liked which was in the center of Budva. Maybe the sea is not the best, but the food, the coctails, the service and concept was above the standarts of Budva. It is just next to the old town. 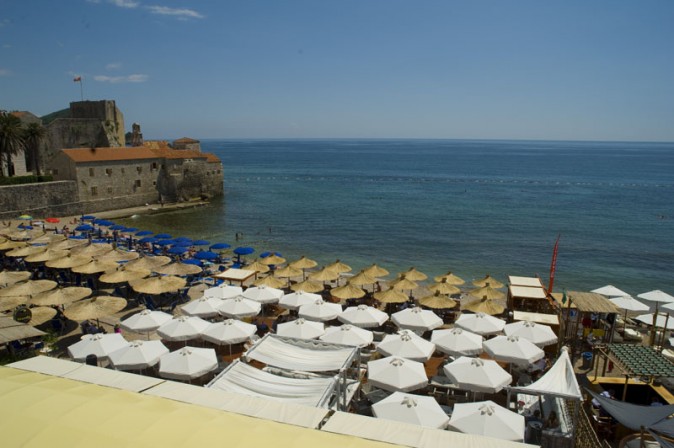 Ploce Beach : It is the place for beach parties, 10kms to Budva old town and there is bus all day till 8pm and costs around 2 eur as far as I remember. My expectations were not so high before going to Ploce, because I didn’t have much entertaining experiences in Budva beaches, but this place was really a lot fun.

First I went to the restaurant of the beach and ate some fish fillet. The fish was so so, well this place is not famous for its food, but the beach parties, so no problem.. I just have to warn you about some trick they do in the menu and prices. In the menu, it is written “fish fillet – 4eur – (100gr)” , which makes you expect a 100gr of fish fillet, but first you get surprised with the hugeness of the fish they serve, and then you get surprised with the bill which tells that you had 350gr of fish fillet and that costs 14eur.. Be careful about it! 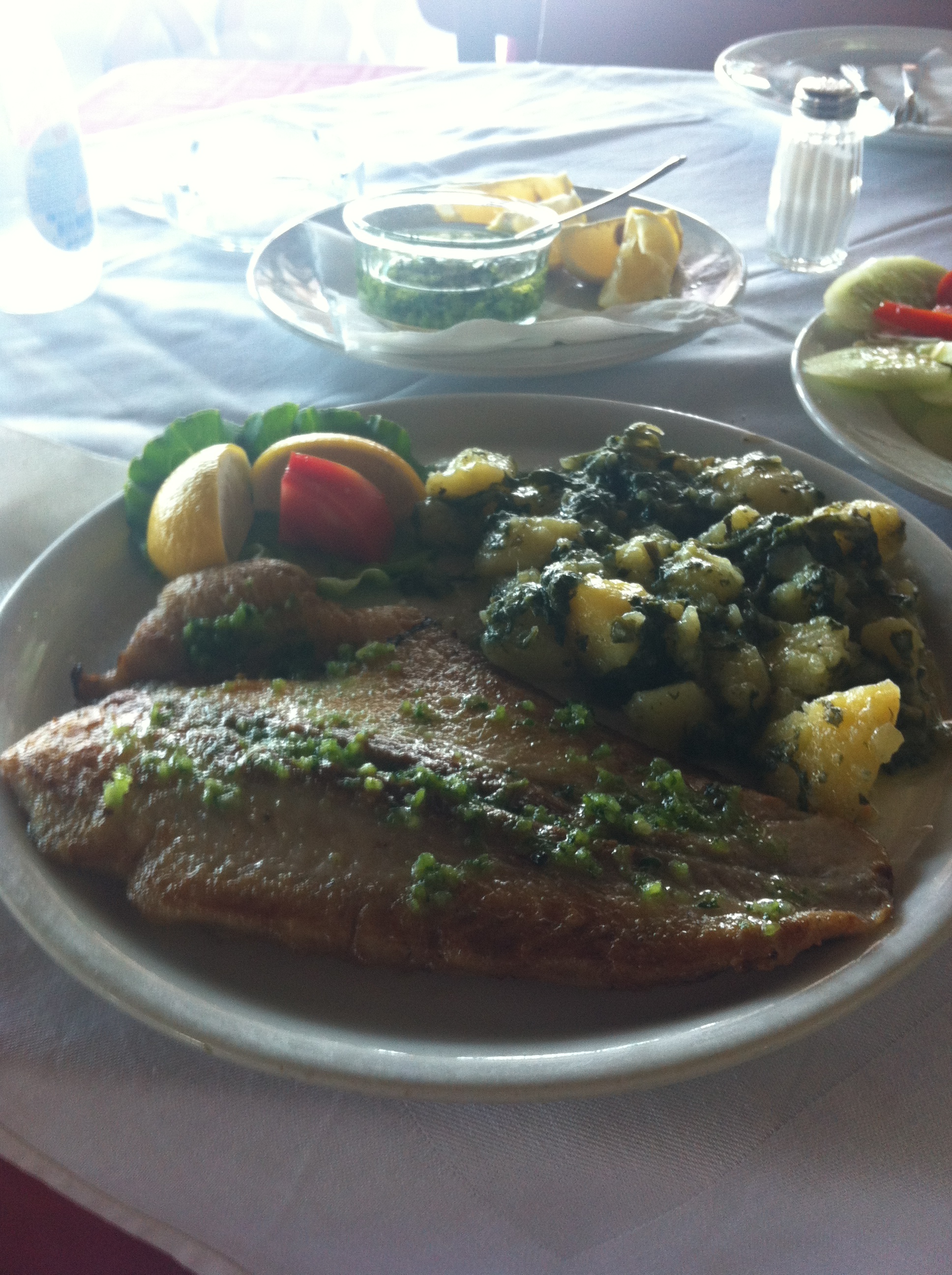 Sorry for my finger

When you walk to the left from the enterance of the Ploce beach, you see a pool. this pool is not for swimming. It is the place that the beach party happens. There is a coctail bar in and near the pool and the pool itself is full of bar tables. I picked one of those tables before it gets too crowded and ordered my mojito when the music started to get louder. There were 2-3 big groups already got drunk and they were literally saying that this party will be fun. – After mentioning about  those groups, I couldn’t helpmyself telling about a red headed beauty in the crowd.. Unfortunately she was with some guy.. What a pity..:) – My glass was still half full when a girl came and asked me if I could take a photo of them. 4 cute Serbian girls.. Of course I would. After finishing my Mojito, I decided to get one more from the bar, instead of ordering to a waiter. There was a queue which also was telling that it is going to be a good party. While waiting, that Serbian girl- Jelena – looked at me and said “aren’t you the guy who took our photos half an hour ago” , I said “oh good, you are still sober” . They invited me to their table, giving me some long island ice tea shots. That was the moment that the party started. I  walked back to the bar after that long island shaker got empty. Well they offered me shots and it was my turn now. I wanted to order 1 more of the same, they guy in the bar asked me where I am from, Italian? I said no, I am Turkish. That was my lucky day. That guy was the owner of the bar and was a fan of some Turkish boxer. We had a short chat, he told me he is such a fan of him -I have no idea about who that boxer is- and also he is such a boxing fan, he even has a Muhammad Ali tatoo and so on.. As a guy who has no single idea about boxing, I got a shaker of long island for free.. I told you, that was my lucky day.. :)